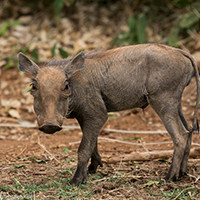 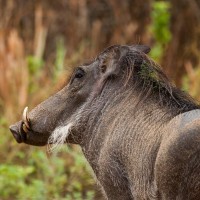 The Primates of East Africa: Country Lists and Conservation Priorities.

Survey of the Primates of the Loita Hills, Kenya